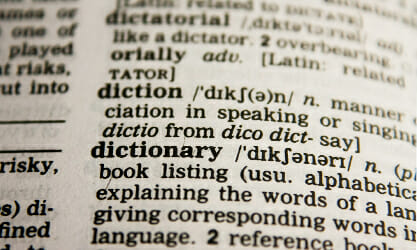 Whether you are writing for social media, text messages, or work emails, grammar still matters! With spell check, predictive text, and the internet, it is easy to get lazy or even forget some basics.

A pet peeve over at AWD is the misuse of common words. Below are a few that can push our buttons, and can completely change what you’re really trying to say.

Example: They’re creating a new website.
Example: Getting a glimpse into their creative process.
Example: There are many ways to use graphic design.

Example: We love to create.
Example: No two designers are the same.
Example: There is no such thing as too much creativity.

Because choosing us is always the wright thing to do
—